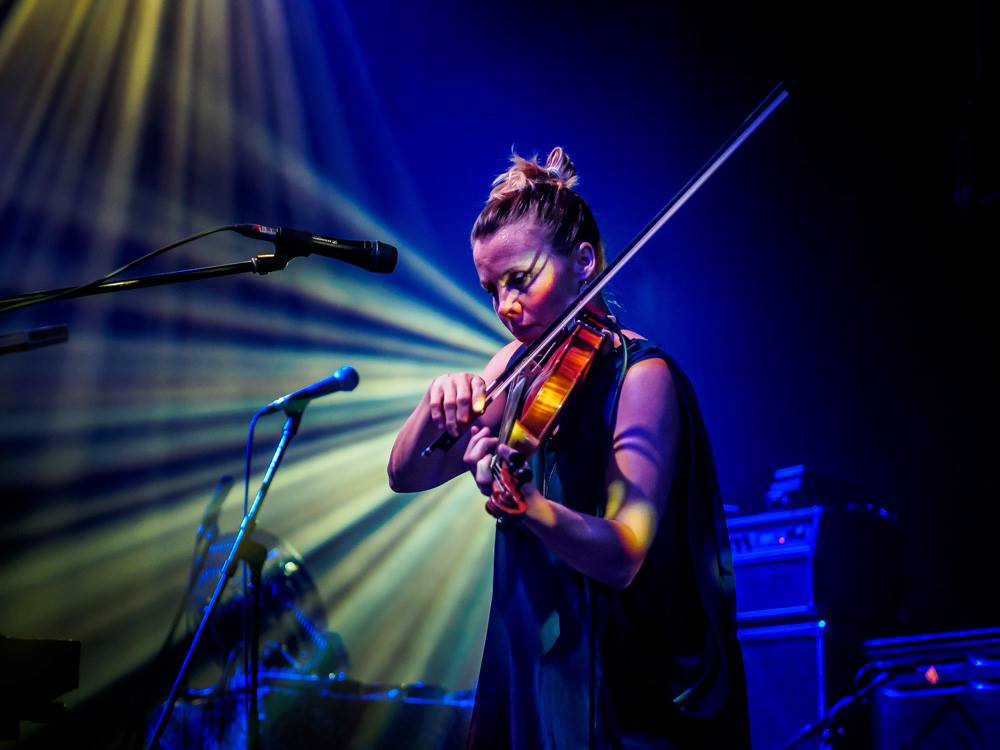 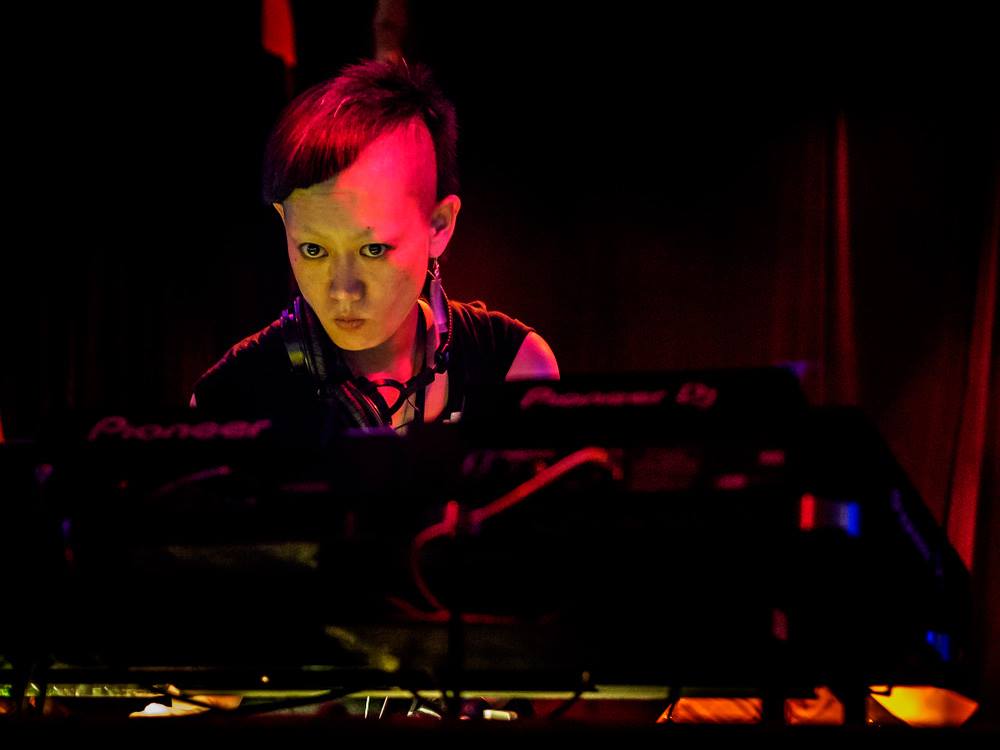 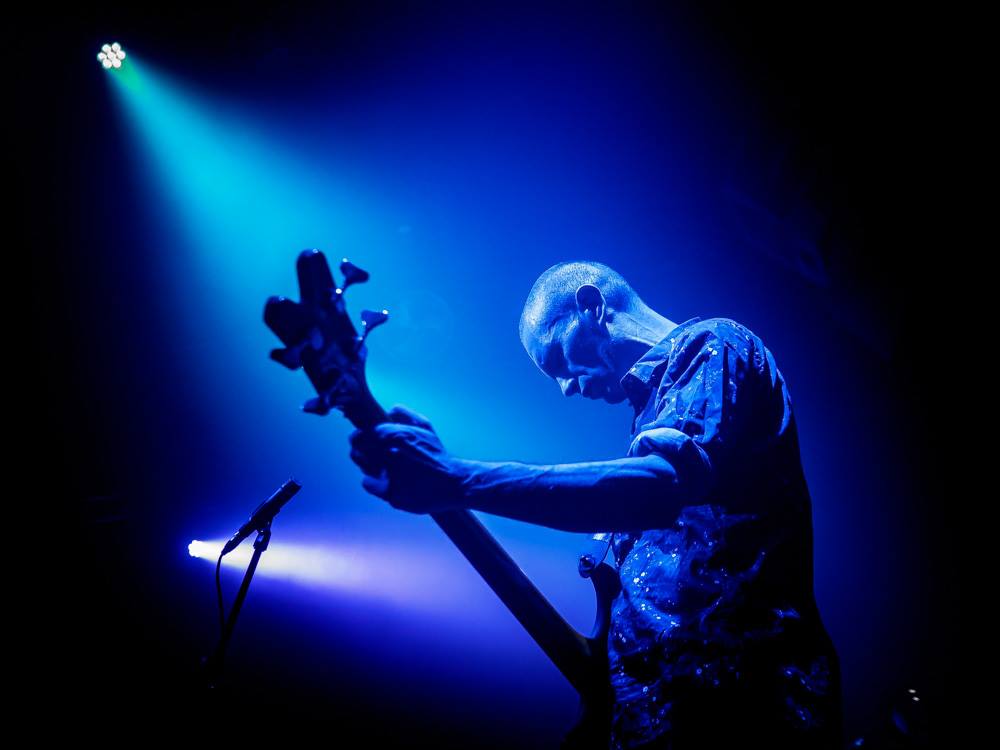 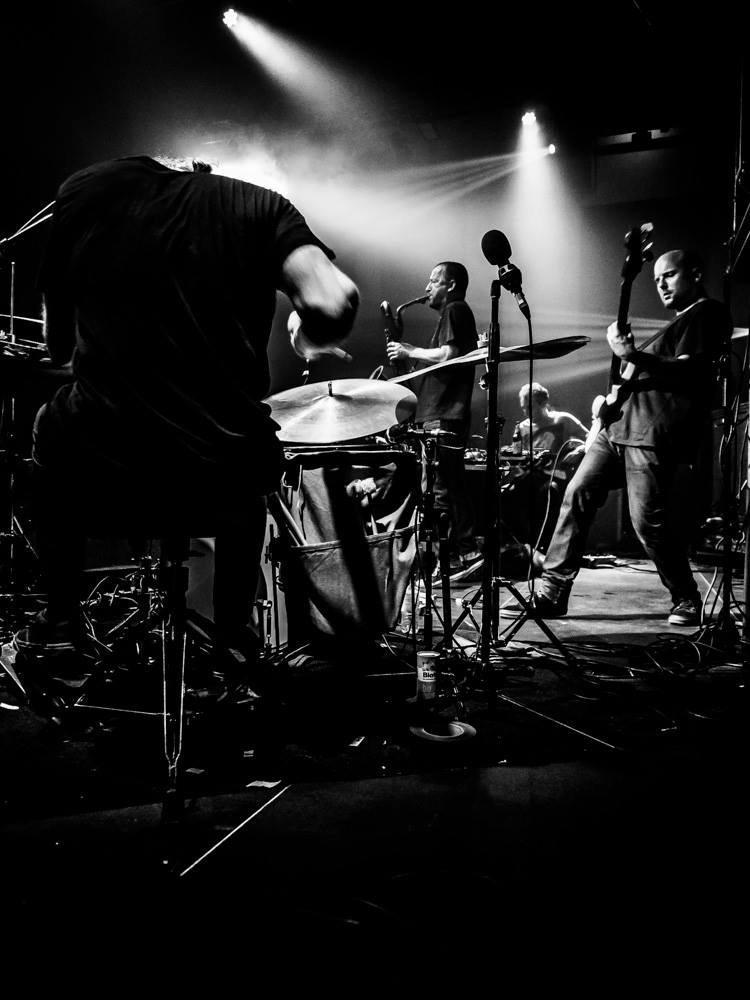 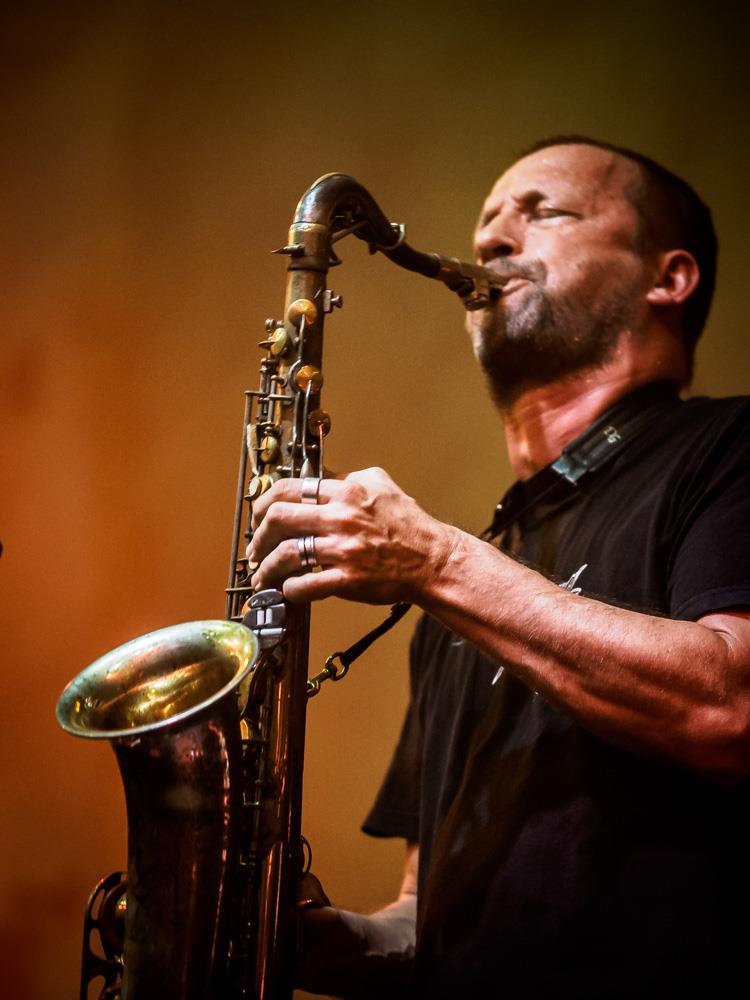 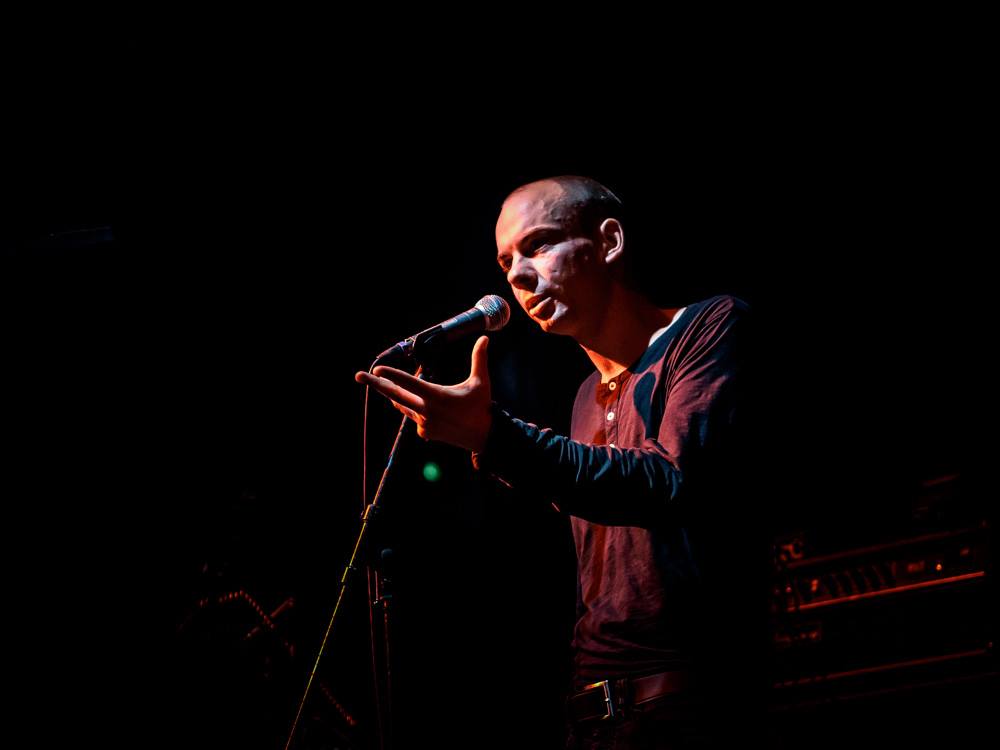 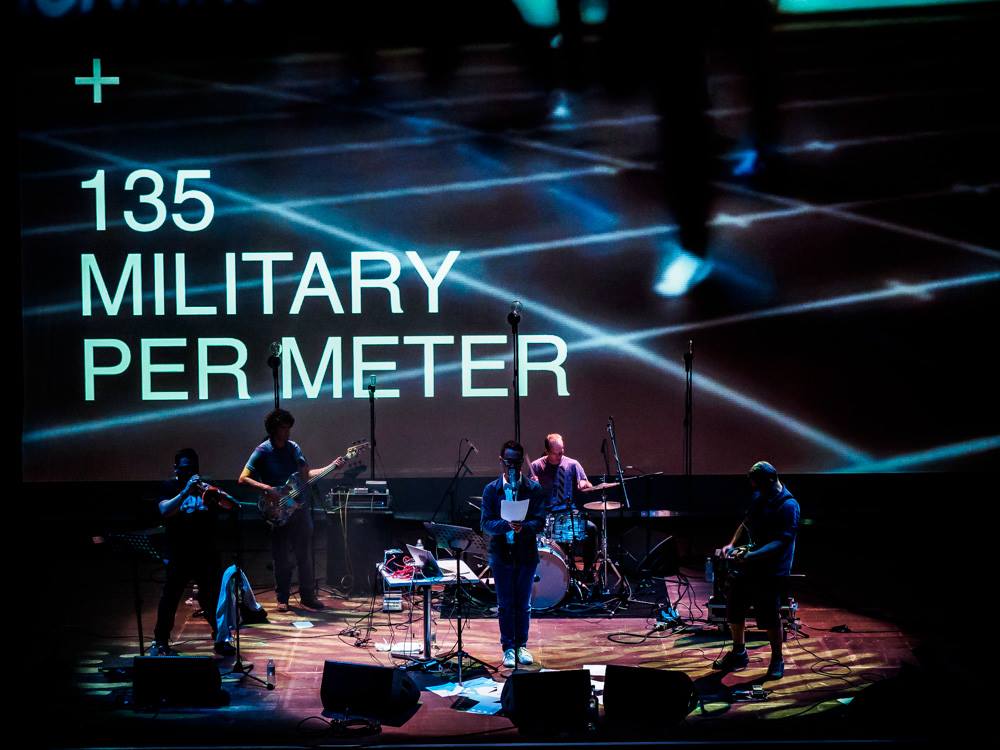 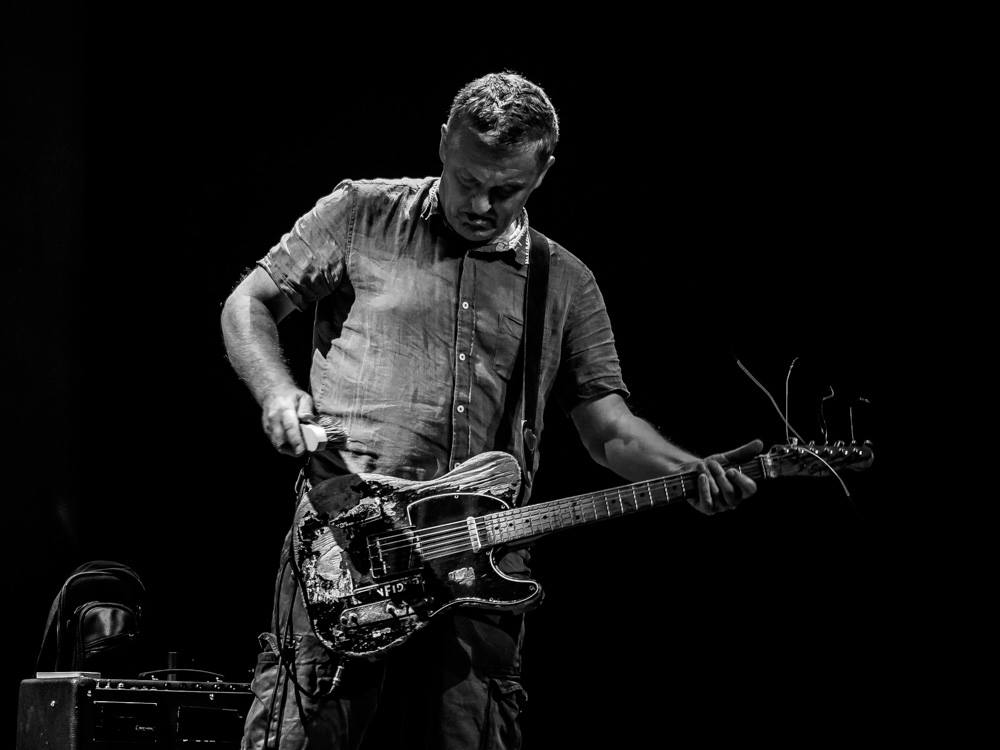 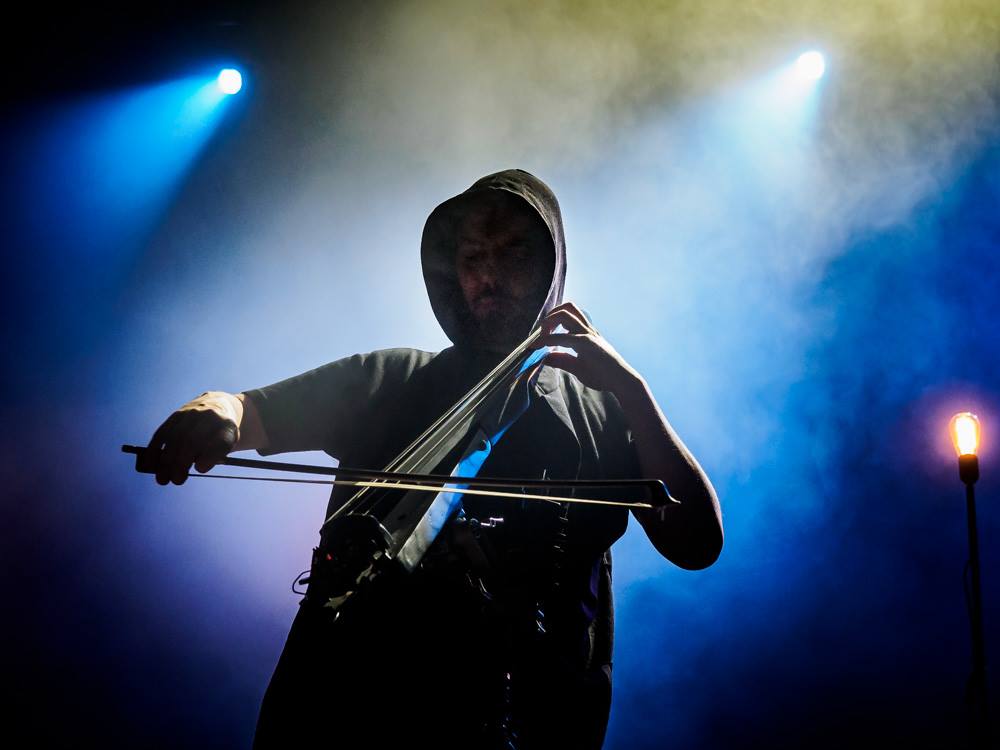 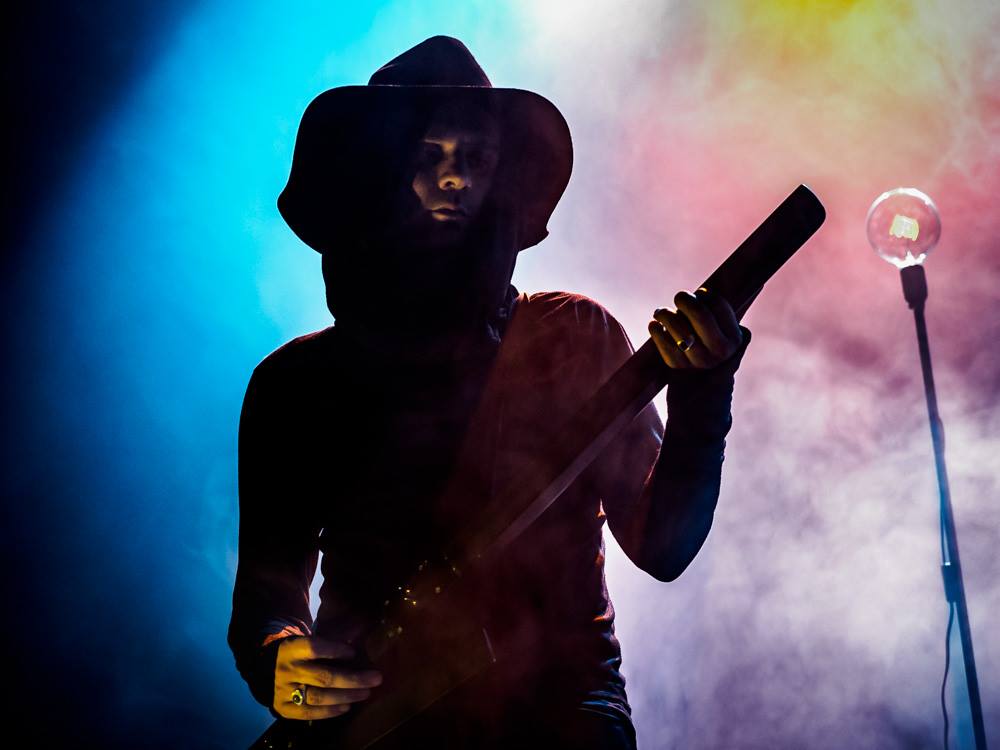 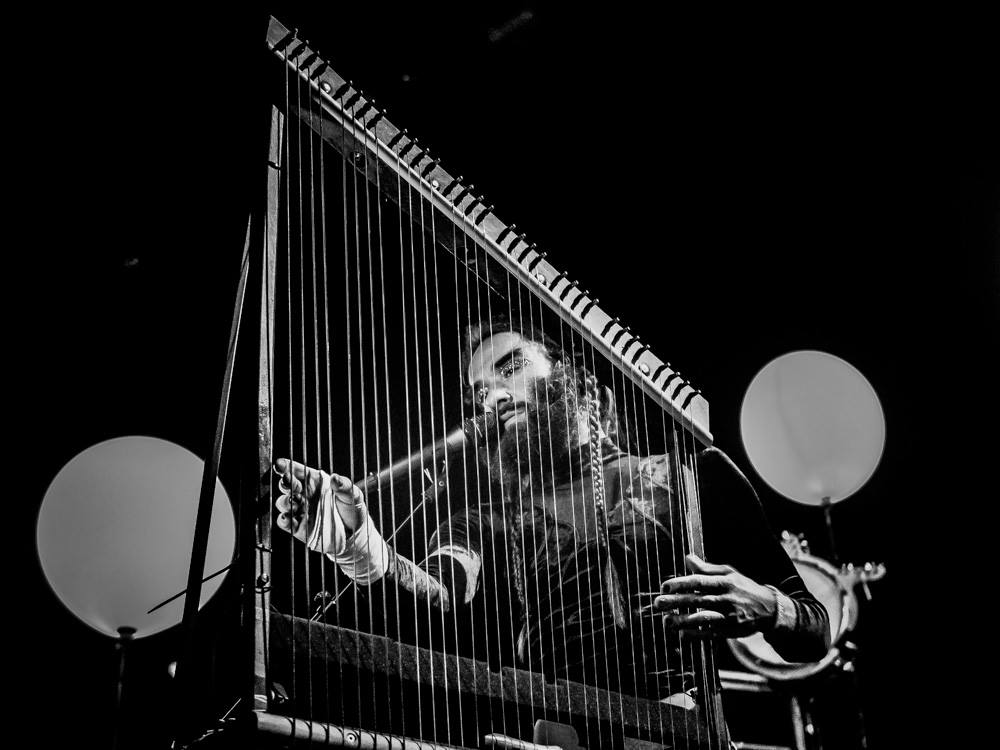 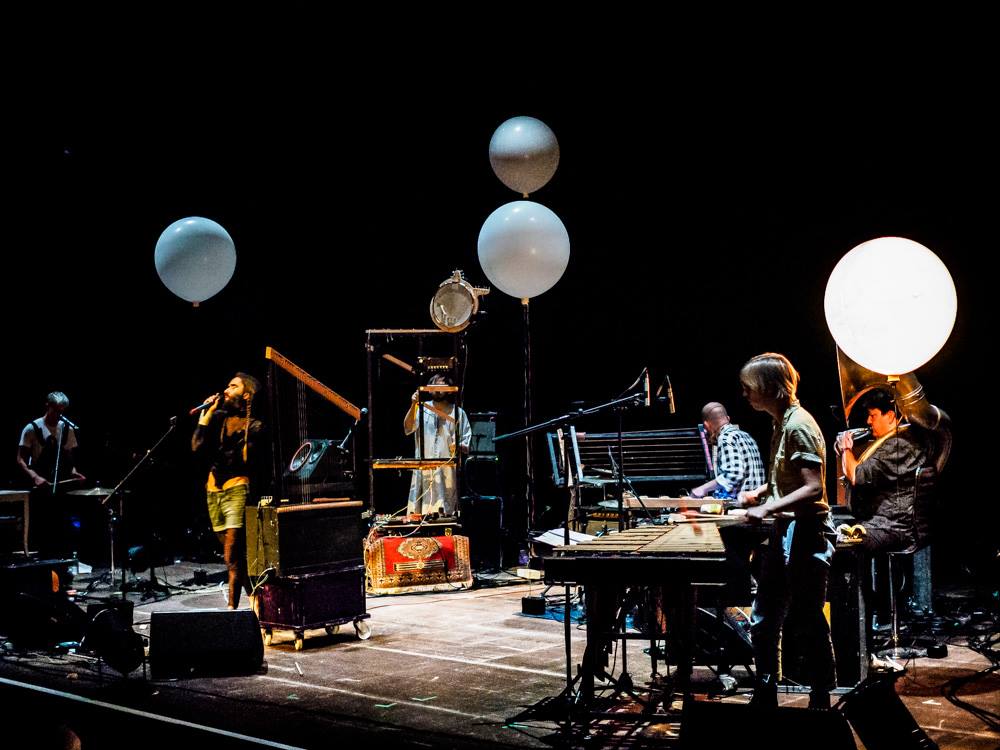 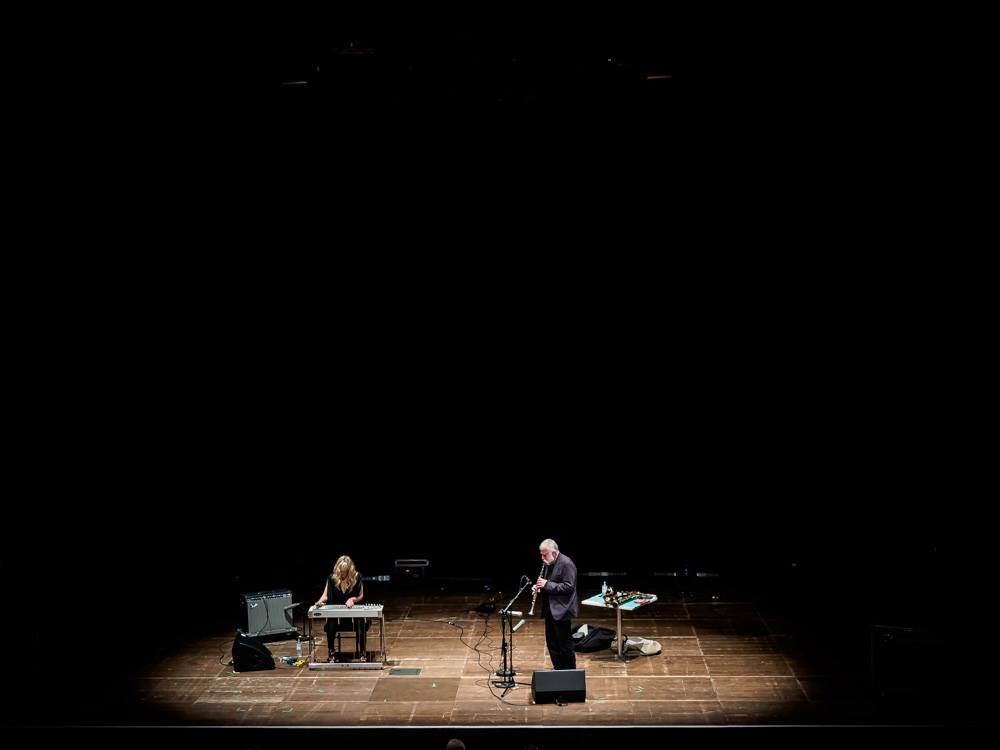 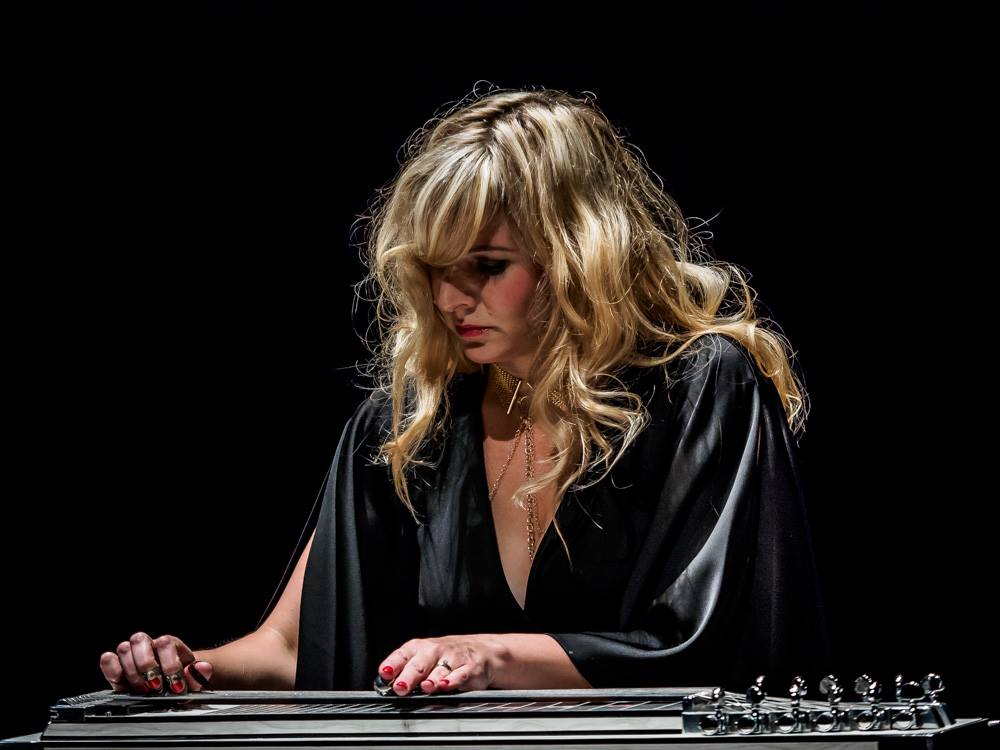 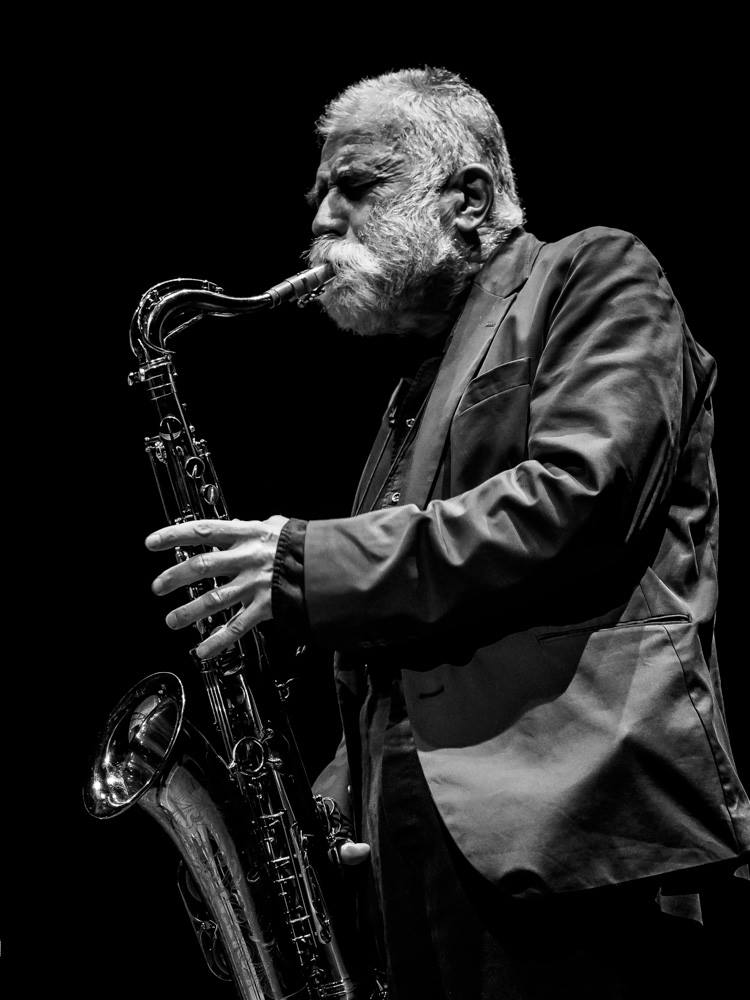 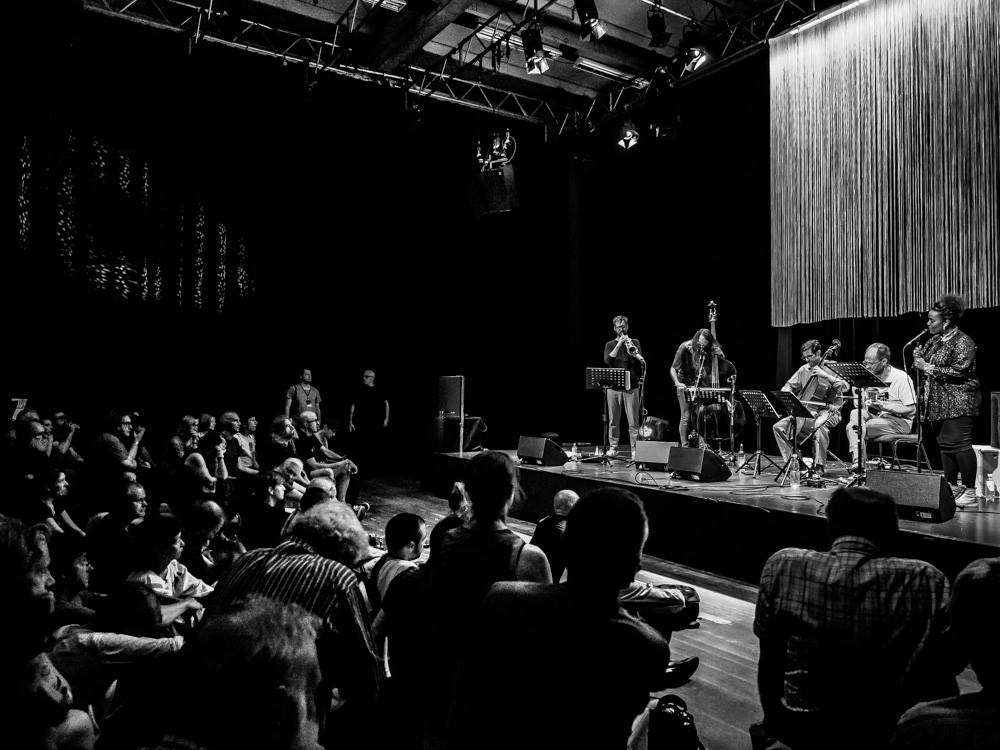 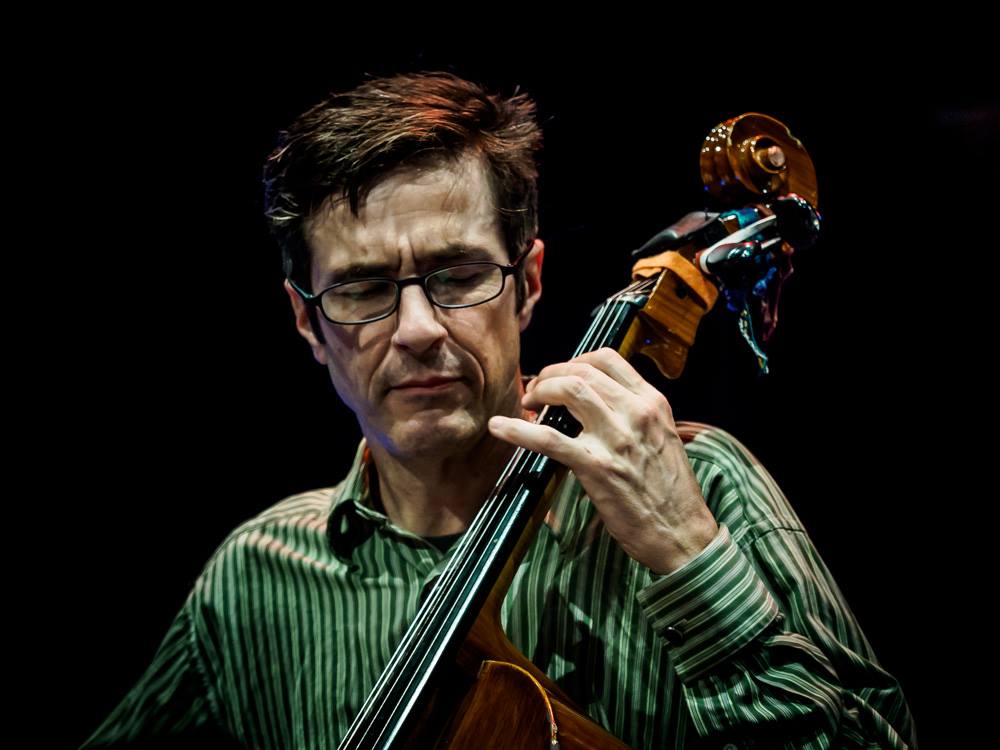 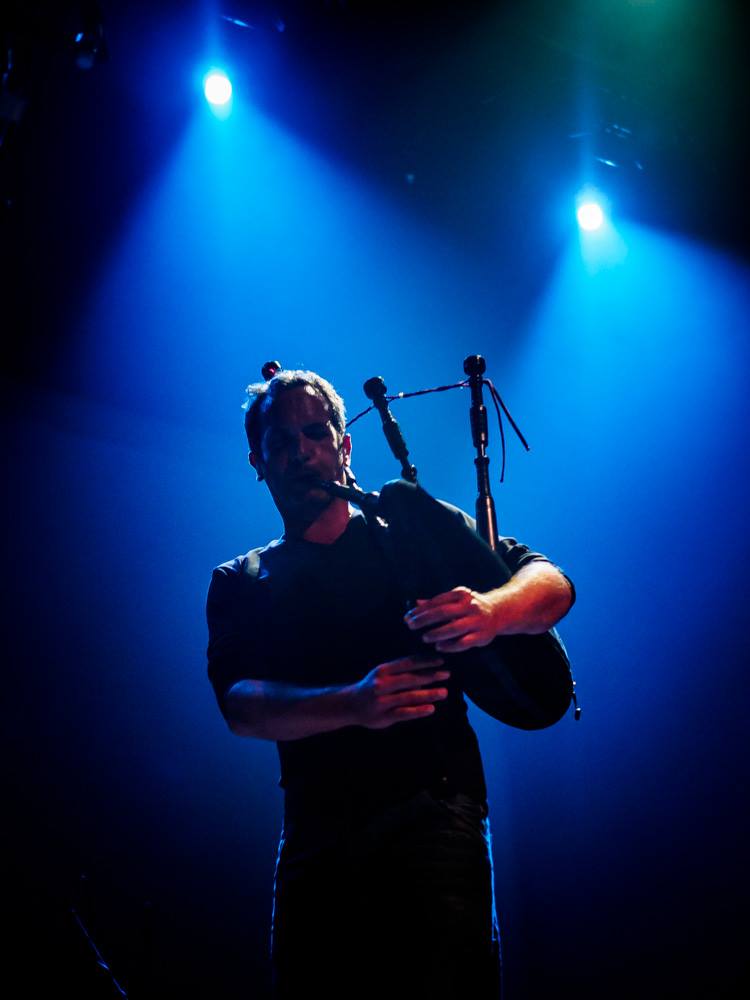 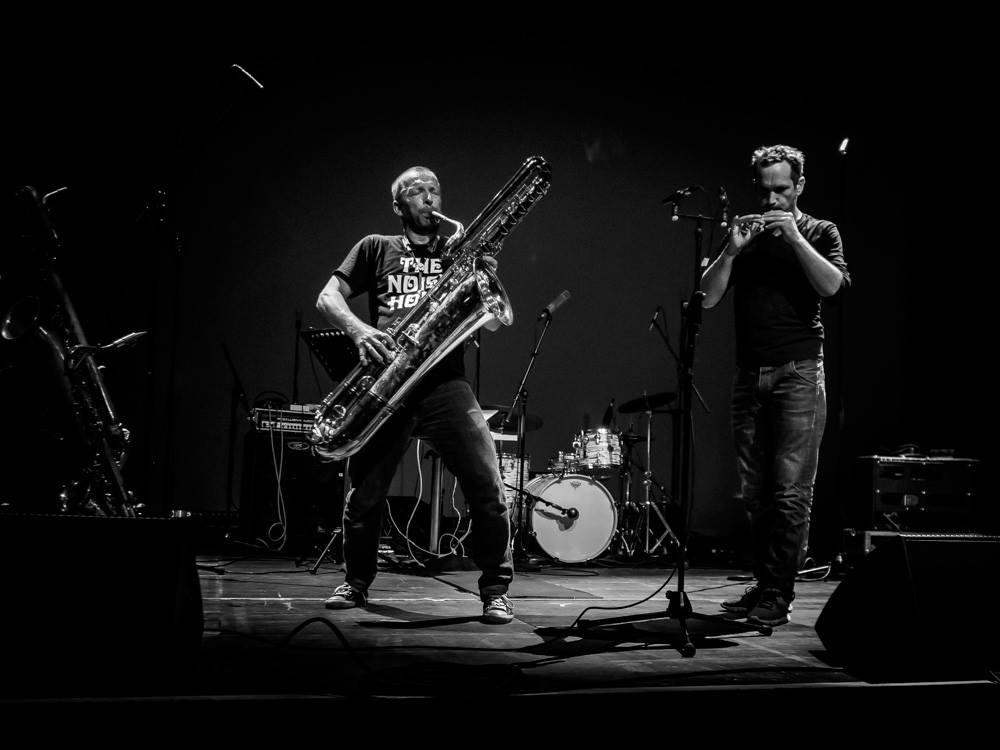 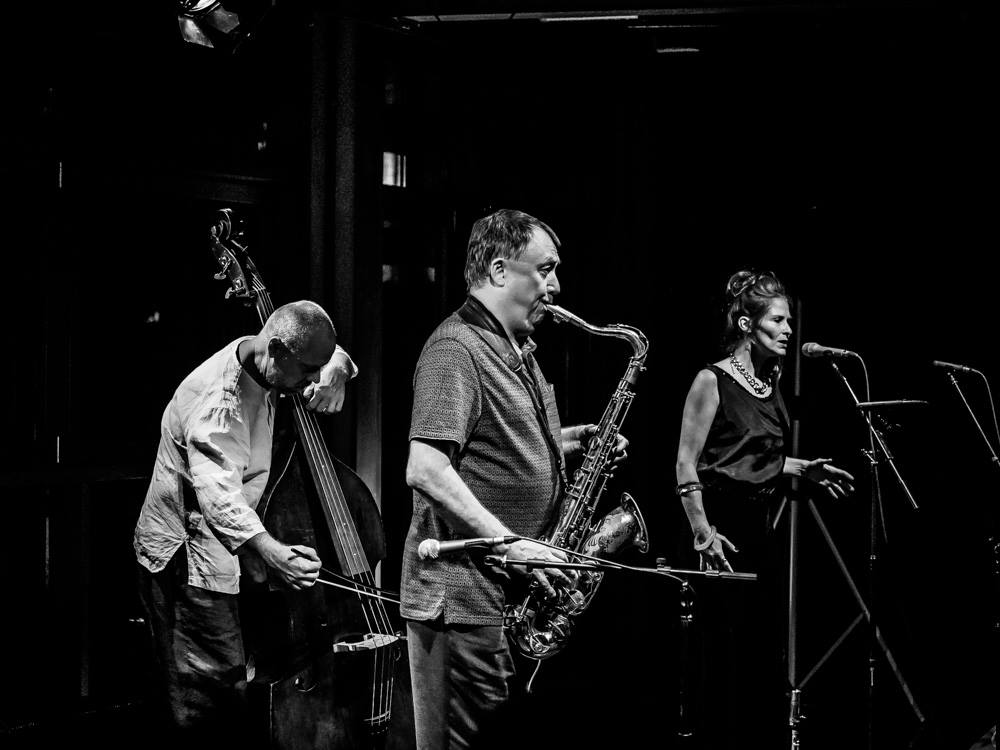 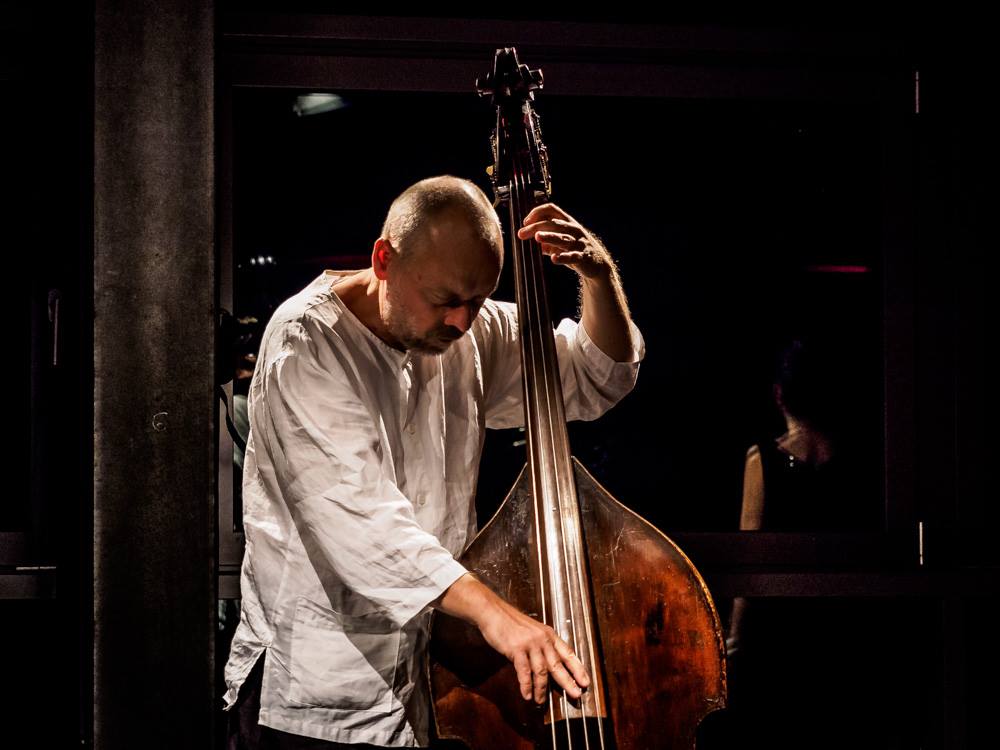 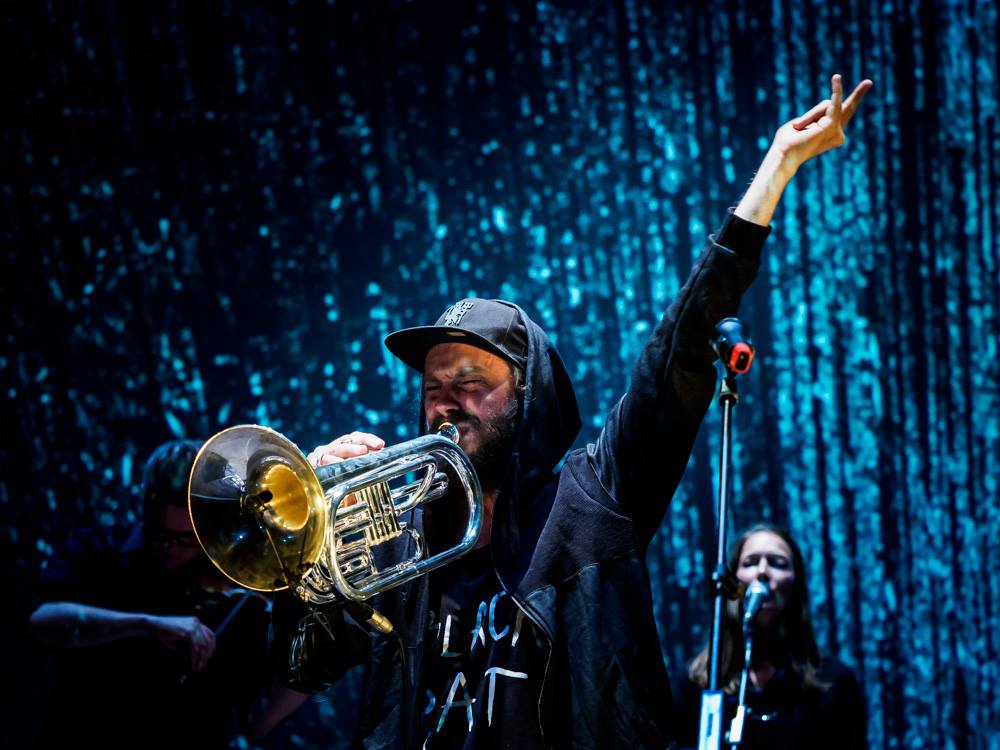 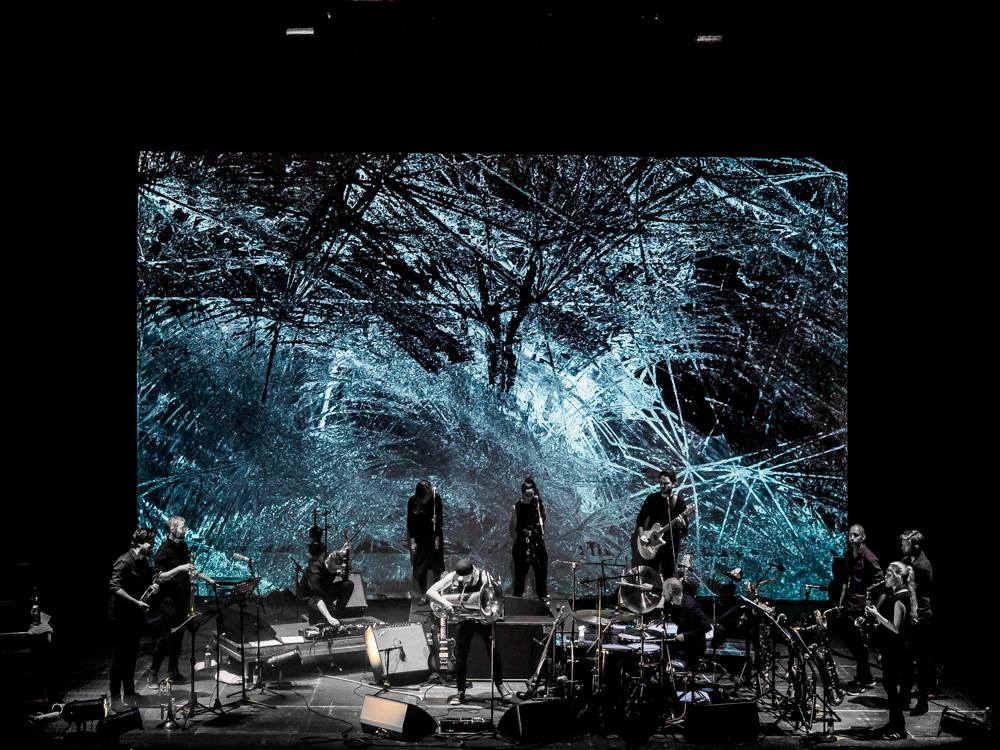 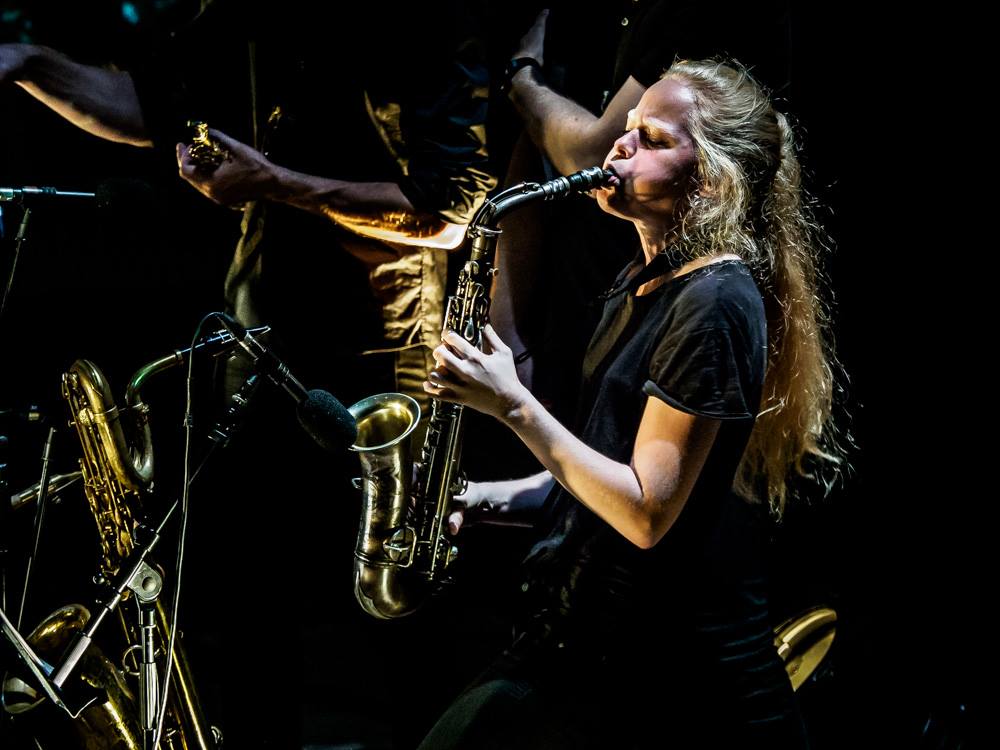 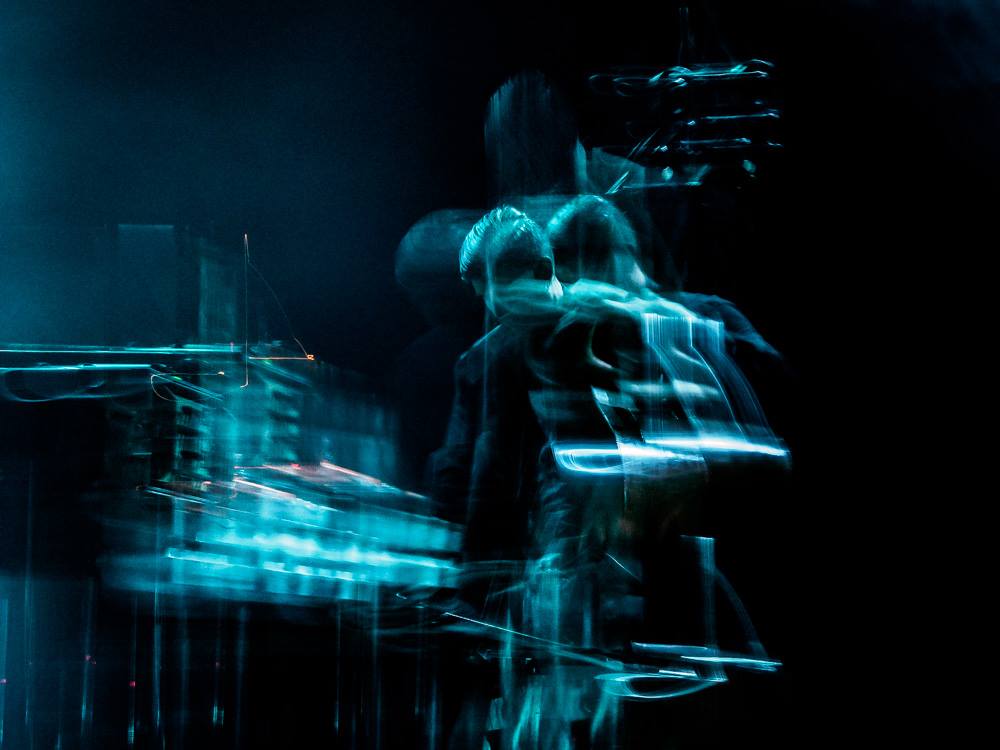 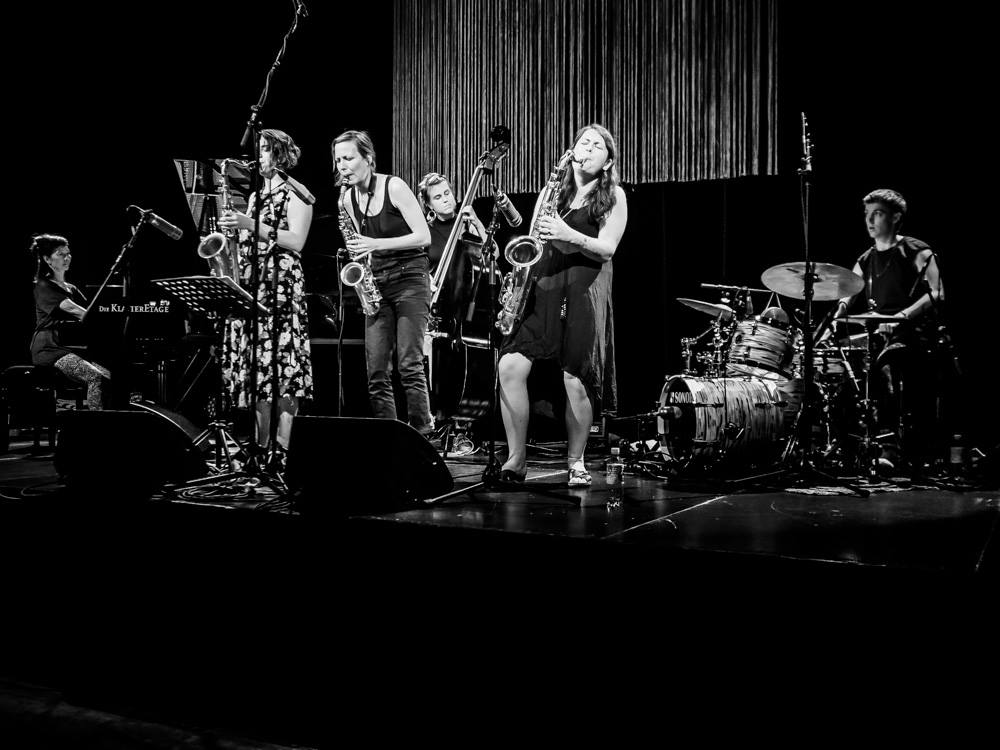 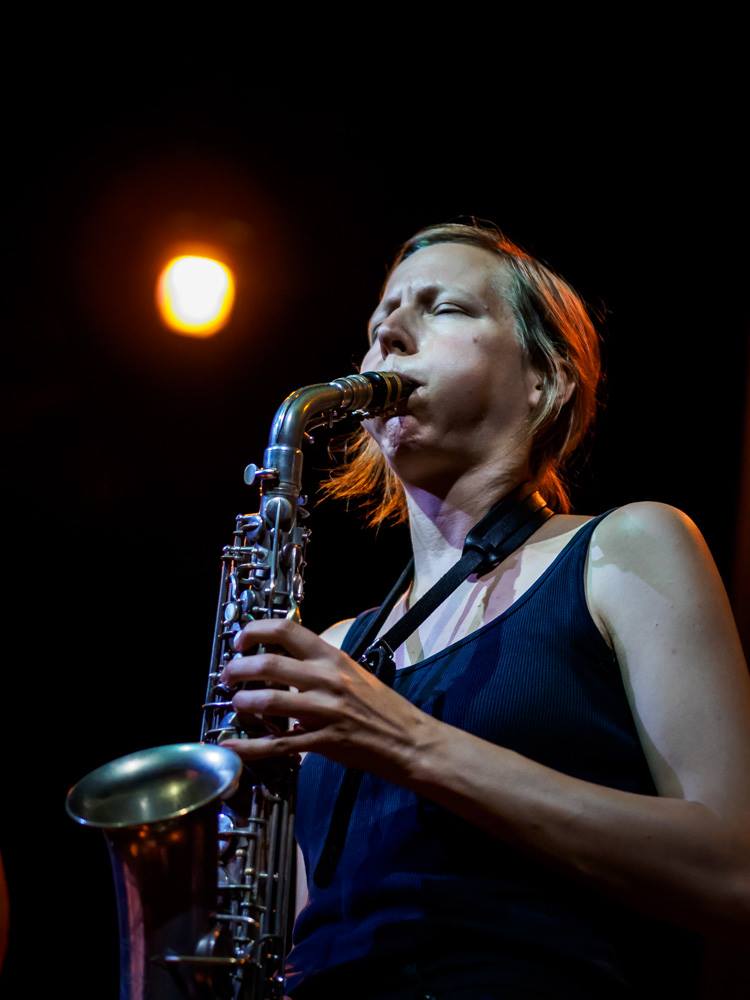 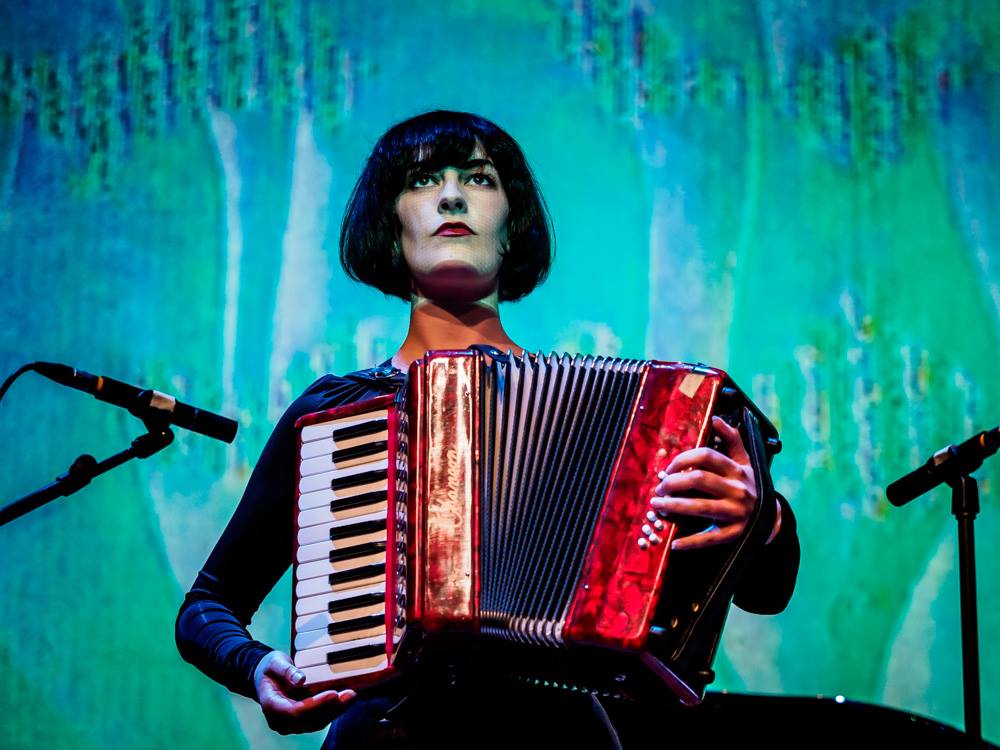 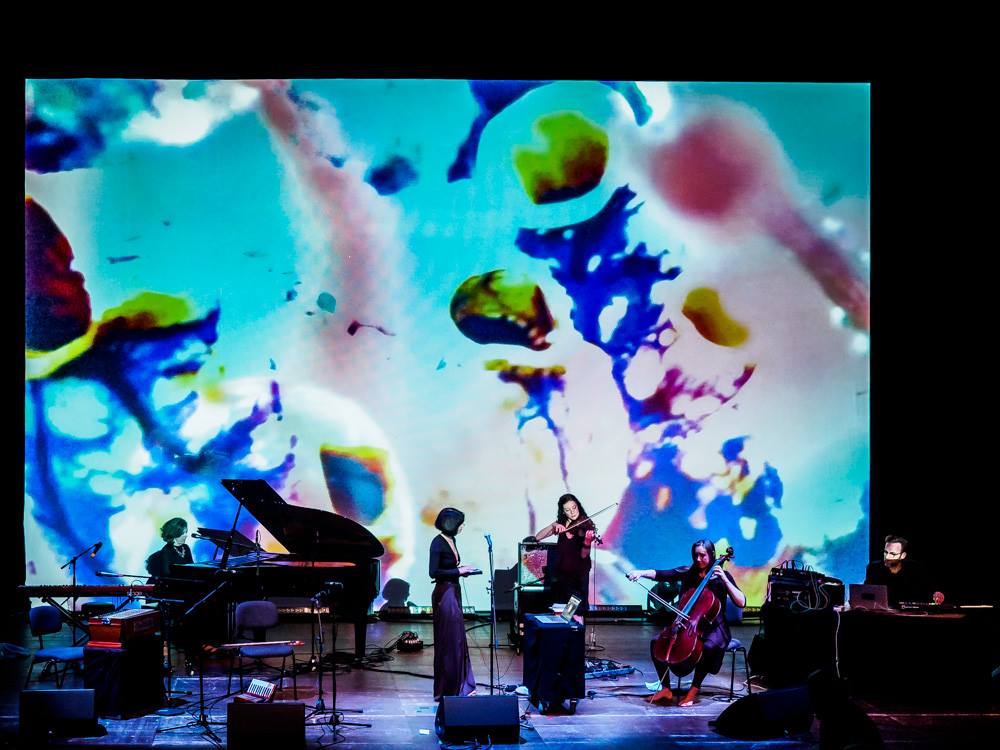 Every beginning starts in the abyss of the beginning. Silence. Or noise? A roar. Or an inaudible musica universalis? Pascal confessed, “The eternal silence of these infinite spaces terrifies me.” The inscrutability of thought as a problem of audibility. Endless spaces. And then again: silence. A lack of humanity. Is it better to open your ears than to board a space shuttle? Novalis was not the first to realize that the “mysterious path leads within.” Nevertheless: romanticism unleashed the trend of self-enquiry.

Today, Novalis would be a punk – Ofterdingen rather than nine to five, 24/7. The search for the self rather than toiling away for coke. One doesn’t need much to take a journey inward. That is exactly what makes it so difficult. You must let go of everything: “If the doors of perception were cleansed, every thing would appear to man as it is, infinite”. (Blake) Becoming clean. Psychonautics rather than weekend hedonism. But the doors are misaligned: a preoccupation with measurability, calculated rationality, after-work anaesthetization, dollar-store fantasies. Modernity is anti-ascetic. Excess leads to a lack of experiences. Deafness: da capo.

The artist as a shaman. An engineer of the senses. No longer imitating a natural state that has been destroyed once and for all. Art does not reproduce the visible; it makes visible.

In the beginning there was emptiness. Chaos. Tumult. Noise. Or silence? Or It? In any case: the feeling of an ocean, an expanse. The topography of an unspoiled inwardness. And then? Then came the trainers of the soul who forbade man, “that inveterate dreamer” (Breton), from wobbling. And alongside wobbling they also forbade see-sawing and whistling, screaming and whispering. Cultural arrangements, a managed life. There’s only one answer: revolution. The result will not be a romantic anarchist utopia, but rather once again: nothing. Emptiness. Abyss. Silence is sexy. We must be able to be silent in order to truly hear. Avant-garde and introspection, instead of mass culture storm troops. A L’ARME – take up your arms – this is the root of the German word Lärm, noise. Is it noise or is it art? This question alone breaks with convention. Music is an escape, an exit, self-care – actual sustenance instead of a beautiful fantasy. Avant-garde as an antiserum. The artist as a shaman. An engineer of the senses. No longer imitating a natural state that has been destroyed once and for all. Art does not reproduce the visible; it makes visible. (Klee)

In the beginning there is sound. Finally. The silence is broken. Where does the path lead? We will not know until we are there, until we are truly ourselves.

Every real game is serious. The lines between simulation and reality blur within a swamp: post-modernity further erases the distinction. However, this intentional transgression opens up the realm of the Dionysian. Significances lose their meaning in the exhilaration of art, the self loses its self-determination. Nietzsche identified music as the most Dionysian of the arts. The German word for experience, Erfahrung, comes from er-varn, a journey, or a path that the self must take. This journey is a dangerous one, filled with thieves and adventurers. One Who Went Forth … Experience occurs – suddenly and thrillingly: a shock. As with mystical rapture, a certain level of self-abandonment forms the basis of a true experience. You do not collect experiences – you are born through them in that you become proportional to them. In the space in which music is experienced, the self is lost by transgressively melding with the choir. This includes the willingness to become one with your ears: close your eyes…

In the beginning there is sound. Finally. The silence is broken. Where does the path lead? We will not know until we are there, until we are truly ourselves. On the holy mountain. In unknown chambers. Ofterdingen eventually arrives at a grotto where he finds the light of the blue flower and awakes … But who cares about what lies at the end of the journey? We would rather hear the song, the one that also slumbers within us alongside everything else. Dreams are spaces. I suddenly arrived at this place in my life (Brinkmann). And then? The inner landscapes were too wild to describe. When we listen, we are strangers. Let’s not talk about it. Enjoy the silence!